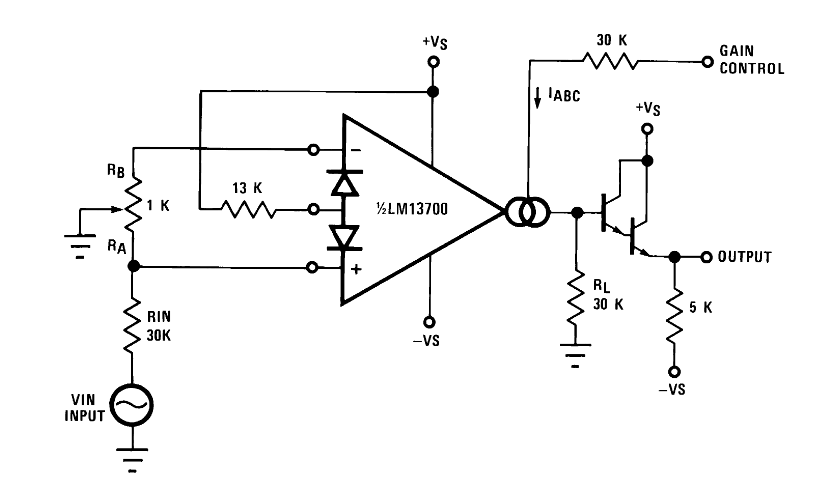 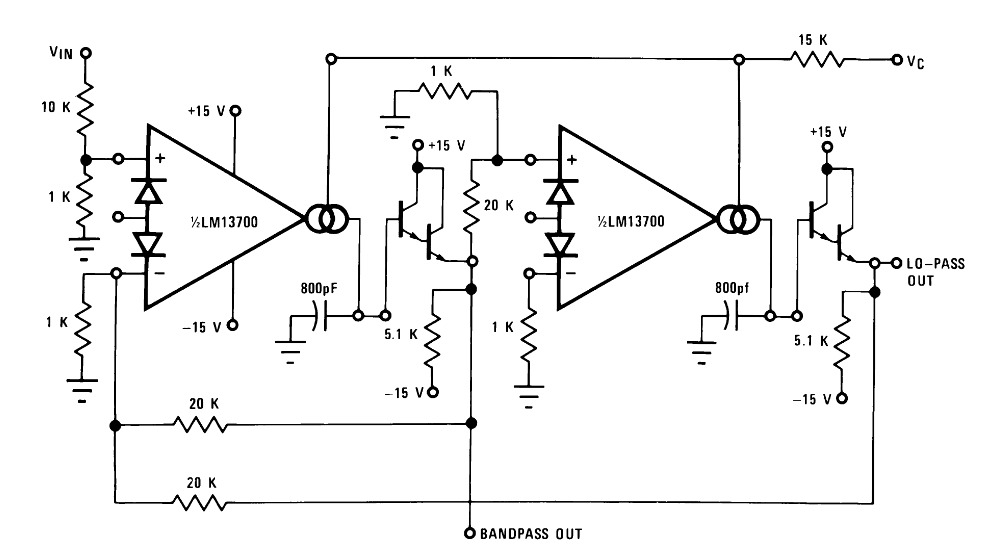 Inspired by the Modulin, I’ve been making my own synthesizer, starting with a Game Boy violin, adding pressure sensitivity, and adding analog delay.

Over the past weeks I’ve been thinking about how I want to connect everything together. I knew I wanted to make it modular, but also that it had to be small enough to become a portable instrument, and hopefully easy to prototype and not too expensive. So I came up with what I call Microrack, a compact mixed-signal bus that is electronically compatible with CV. I typed up a rough description here. In short, it uses a bus with analog multiplexers for audio, and an I2C bus for control signals.

I started by making the power supply and base board. Ideally you’d have something more efficient and powerful, but I started with a simple half-wave rectifier into linear regulators. The I2C lines are exposed to an external Arduino board that will control the user interface and the digital bus. Here is a rough schematic. One thing that is regrettably absent is any sort of current limit or fuse.

Then I started working on the first module. I decided to start a little drum machine based on a noise source, a filter, and an envelope generator. The drum machine was mostly driven by the idea to make white noise in discrete logic. The heart of this module is a linear feedback shift register, implemented with two 74HC595 shift registers and a 4030 quad XOR gate.

So by controlling the shift clock and the output clock, the bandwidth and randomness of the noise can be controlled. The DAC output is then fed into an opamp to translate from [0 5] V to [-5 +5] V, which is then output via the analog multiplexer. I’m pretty happy with the result. 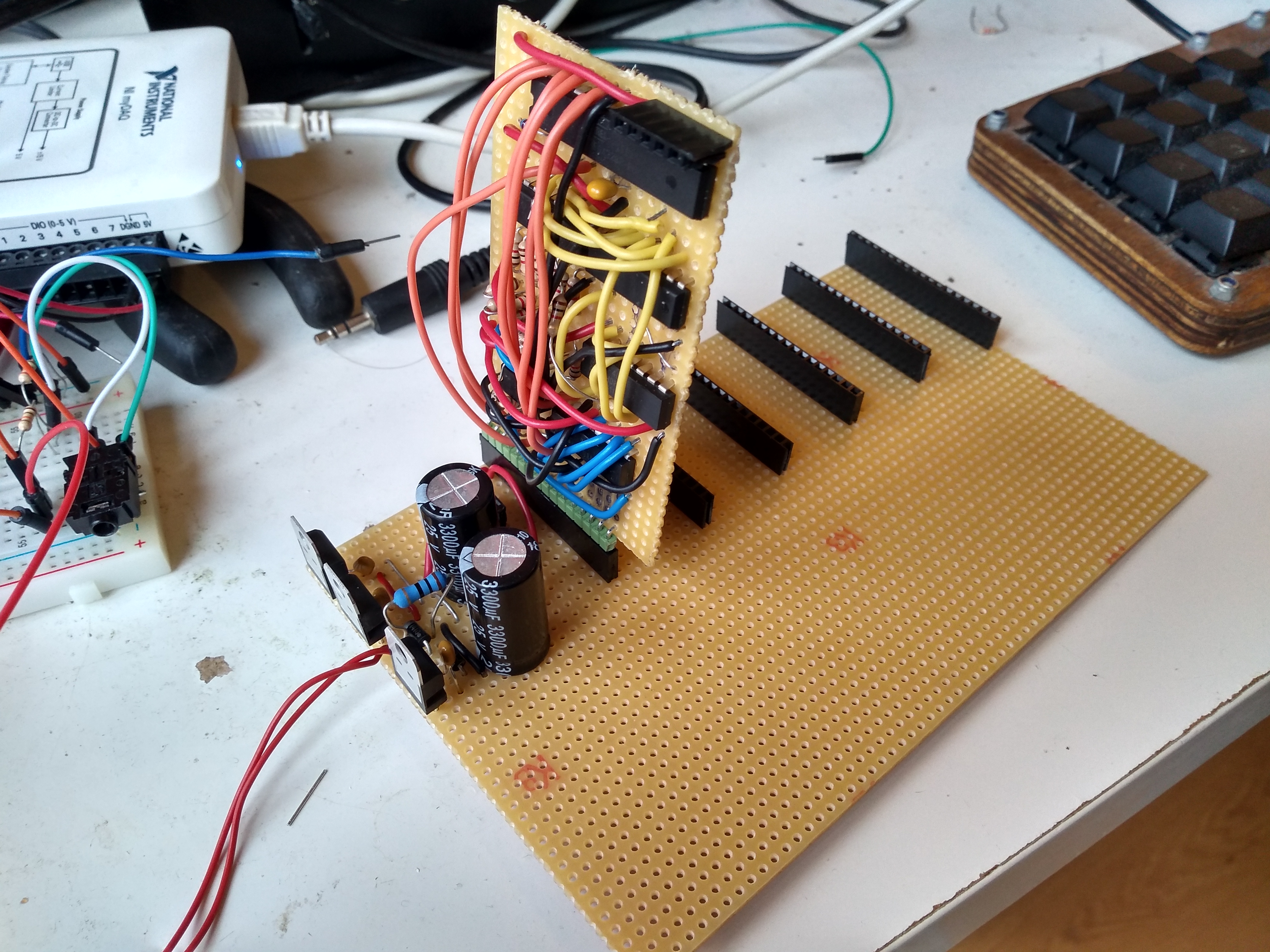 Except then I fried the atmega.

So far in my quest to build a synthesizer, I’ve controlled a Game Boy synth with a linear potentionmeter and made a pressure sensing circuit for the SoftPot. Today I want to make an analog delay using a bucket brigade device.

To do this, I used a BL3207 bucket brigade device, and a BL3102 clock generator, which are clones of the MN3207 and MN3102, respectively. The datasheets for the former are a single page and not of much use, but since they are clones, the original datasheets provide more useful information. Most importantly, this reference circuit. 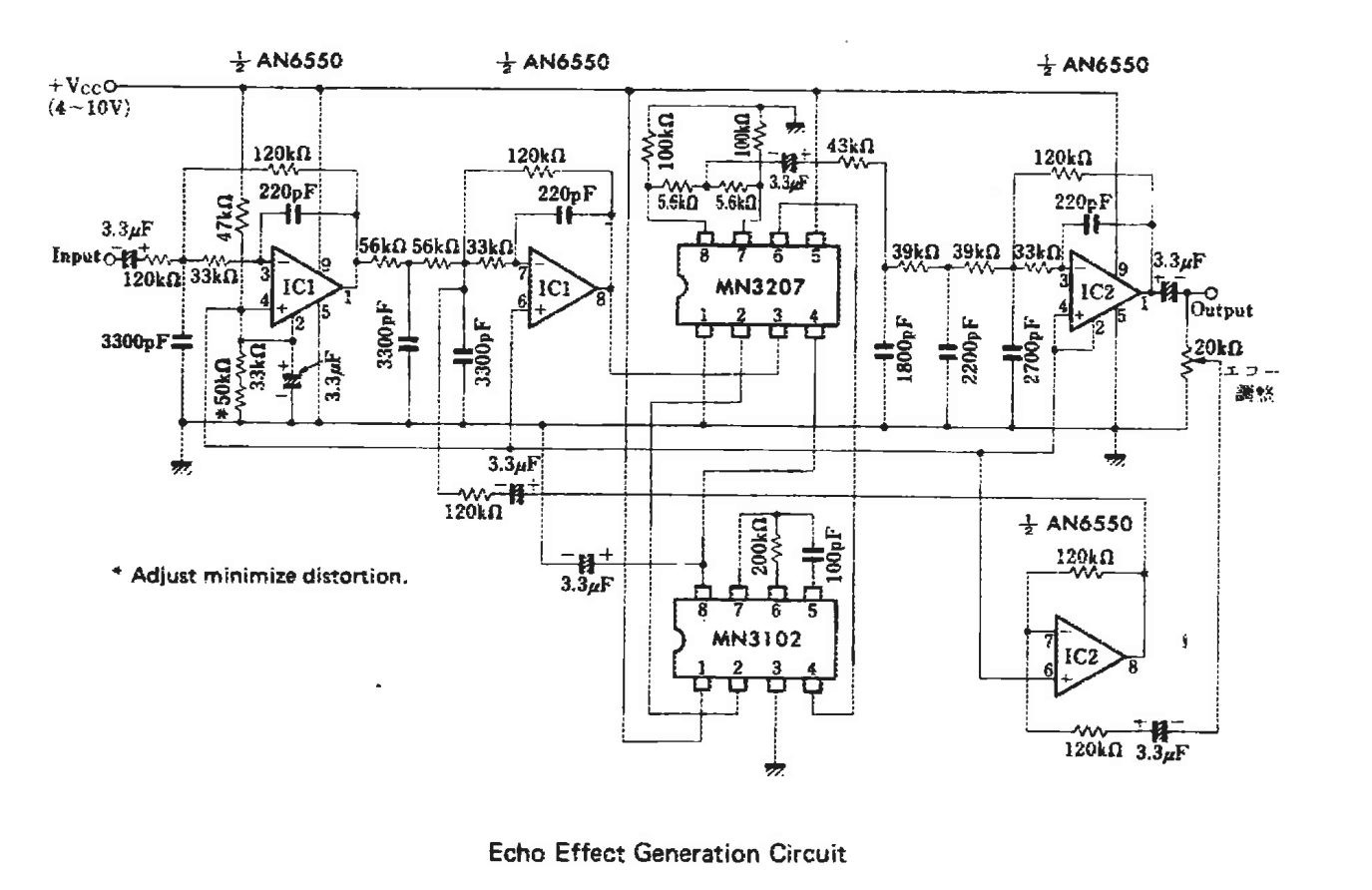 I did not build that exact circuit, but kind of used it as a hookup guide for the two chips. The MN3102 basically uses the RC filter to generate two opposing clock signals. It also generates a special voltage that’s 15/16 of Vdd for some reason. The MN3207 then takes an analog input, and with some pull-down resistors, produces a delayed output signal. In the above circuit there is a lot of filtering going on, while my circuit uses a simple first order RC filter for now. Both the delayed output and the input signal are fed into an opamp adder to make a nice feedback loop. In the above video I’m simply turning the feedback gain. 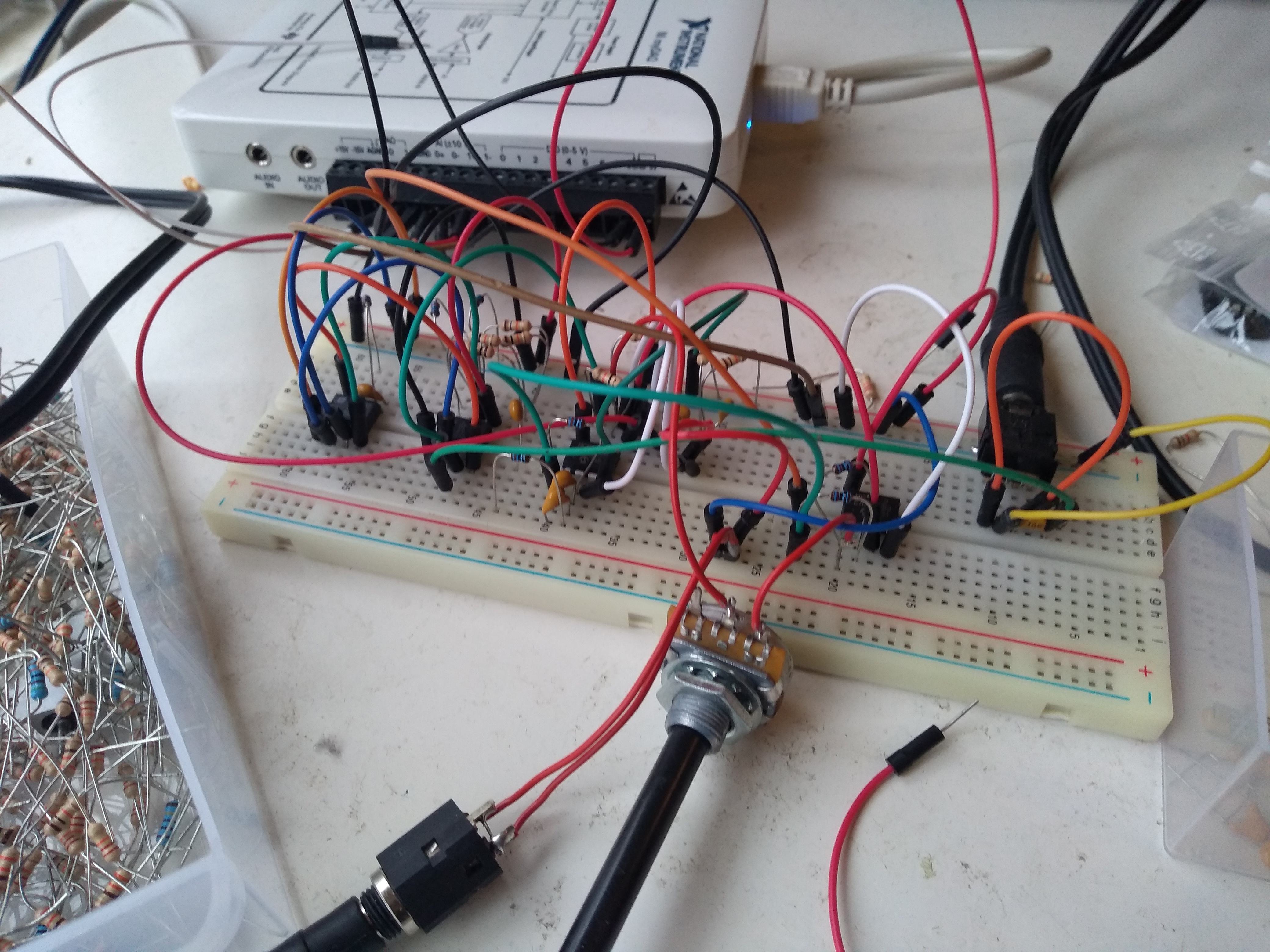 To be honest, the current circuit sounds quite bad and is not very flexible. It just adds a fixed delay and loops it back on itself, going from inaudible to metallic to oscillating in the blink of an eye. The best sound I got out of it is the click track when it’s almost oscillating and becomes this funny tone by itself. Maybe all of the filtering in the reference circuit make it a lot better, but I have some other ideas.

I have like 5 of these delay chips, so it’d be fun to chain them together for a longer delay. The other thing is the clock generator: You can disconnect the RC and drive the oscillator externally. I’m thinking I could create an external clock, and modulate that with an LFO to create a vibrato effect.

Update: Vibrato works like a charm. I simply drove the clock with an Arduino as follows. Then I played a sine wave and some acoustic guitar into it for demonstration.