Last night my brother told me about this puzzle where you have a square of 3x3 that you have to fill with 1-9 in a way that all columns and rows sum up to 15.(this is not a real magic square, but anyway)

After discussig our strategies for a bit, we went on to think about generalising the problem to bigger squares.

Once we started thinking about doing the 5x5 grid, I suggested I might do it faster using core.logic. I was wrong.

The code simply generates N2 logic variables in the 1-9 domain that are distinct. These are then sliced up in rows and collumns and constrained to sum up to the “magic number”.

I suspect I can still beat my brother to 6x6 by implementing one of the techniques outlined on wikipedia in a good old imperative style, especially since he’s not even trying. 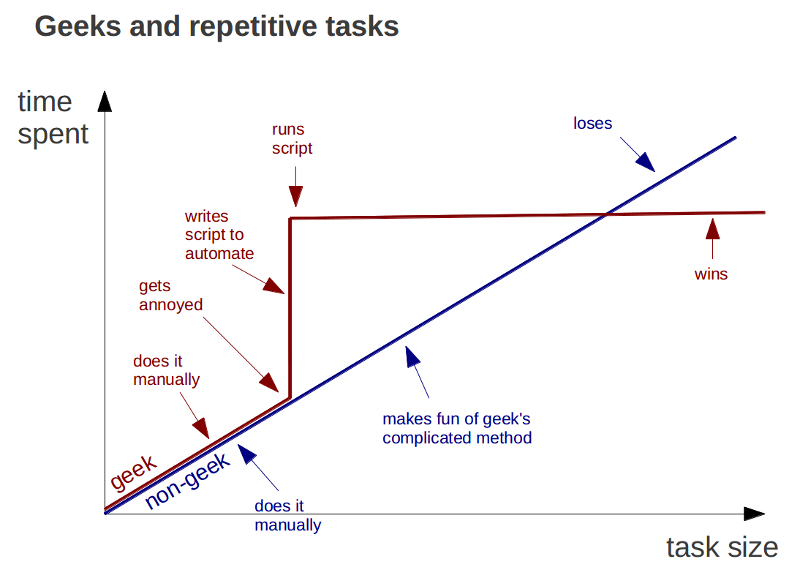