I am working on Mosaic, a modern, open source schematic entry and simulation program for IC design. With a strong focus on simulation, I want to offer deep integration with the simulator, but also be able to run it on a beefy server and shield my program from simulator crashes. To this end, I have developed an RPC abstraction for interfacing with simulators remotely.

Here is a demo of a short Python script that uses Pandas, Matplotlib, and Cap’n Proto to run a CMOS netlist on Ngspice and Xyce and a behavioural Verilog equivalent on CXXRTL, allowing for easy verification of the transistor implementation.

You can see that the behavioural simulation is nearly instantaneously, while the spice results stream in much slower because they are doing a fully analog transistor simulation. You can see there is a bit of overshoot at the edges, and zooming in on that, you can see minor differences between the analog simulators because Xyce is using an adaptive timestep. 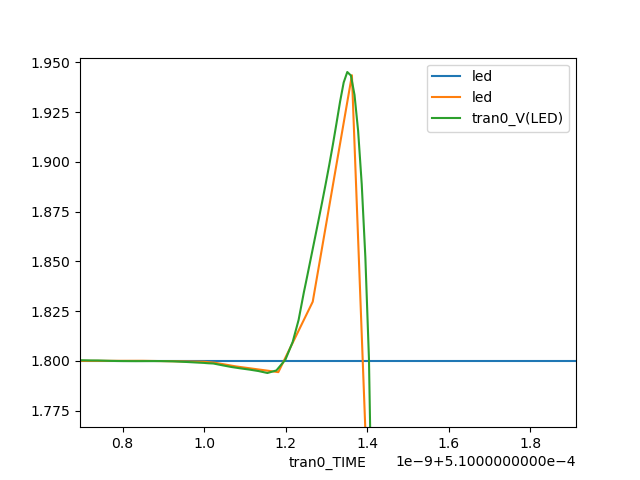 Now let’s take a step back and take a look at the design and implementation of this system. There are several reasons why I chose for a simulation server.

For the RPC library I settled on Cap’n Proto, but the next question is, what does the actual API look like? Ngspice has quite an extensive API, but the same can’t be said for Xyce and CXXRTL. So I could offer the lowest common denominator API of “load files, run, read results”, but one of my main goals was deep integration, so this is unsatisfactory. What I ended up doing is define small interfaces that expose a single functionality, and use multiple inheritance to assemble simulator implementations.

So I currently have 3 implementations of the run interface, and on top of that Ngspice implements the tran, op, and ac interfaces, with more to follow. I hope that in the future JuliaSpice will be a simulator that provides even deeper integration.

Please check out the code, and let me know your thoughts: github.com/NyanCAD/SimServer (How to expose simulator configuration and other functionality? Can we do remote cosimulation? Any other interesting usecases?)

Meanwhile, here is a demo of the example Python client running a transient and AC simulation on my VPS. 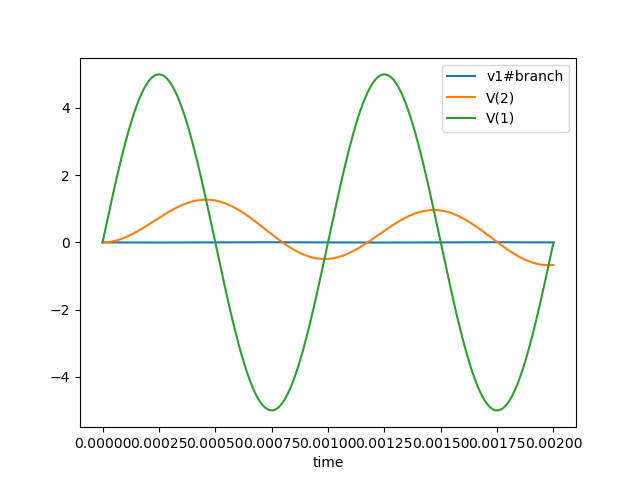 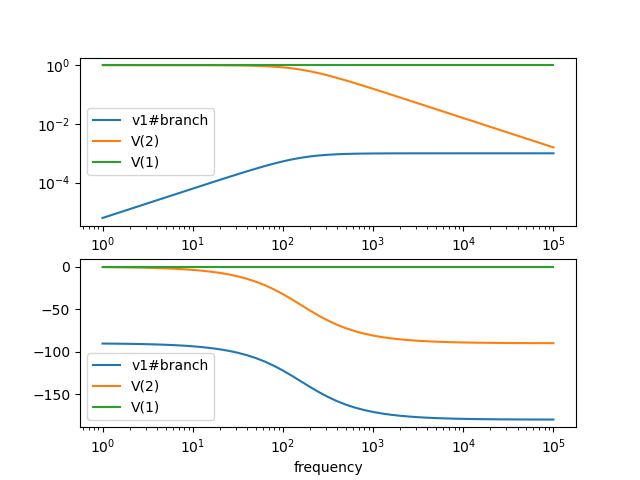