Phew, that took a while. I actually did some languages in under a day, but overall, 7 weeks is about what it took me. 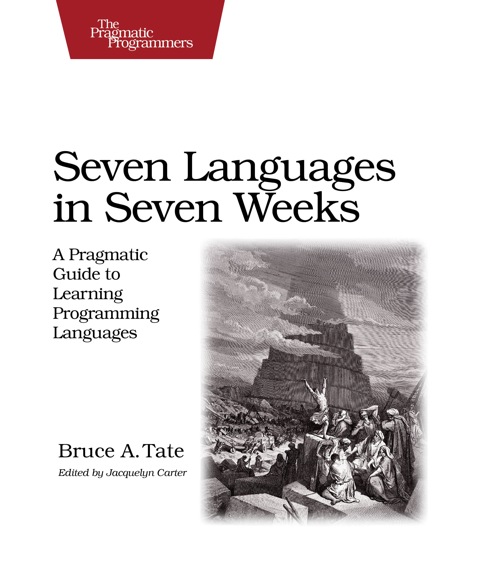 You can argue endlessly about which languages to include in the book, but I think he made a balanced choice that leads to a progressive increase in new concepts.
The book starts easy with Ruby, a mainstream OO language that is the native tongue of the author. Then, we move to prototype inheritance(Io), Logic programming(Prolog), and take the plunge into functional programing with Scala, followed by Erlang, Clojure, and finally the most functional of them all; Haskell.
If you want to learn on specific language well, this book is not for you. But if you are the kind of person who wants to taste every cake in existence, it's great! 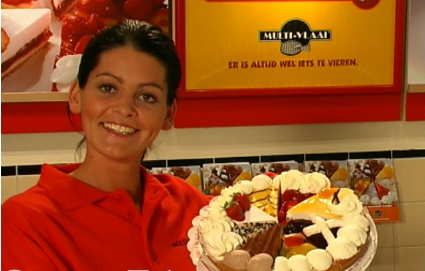 The author recommends you to do all the exercises "otherwise it'll just be some syntax". I disagree here. For languages where I did not do the exercises, I remember only concepts, not any syntax at all. This is why I'm reading it, because of concepts, not to actually work with Io(though it's a gem).
So, it's a nice book, but if you want to learn some really wicked stuff, I suggest you also check out these languages suggested by Michael Fogus. (who is also the co-author of the next book on my shelf, Joy of Clojure)
Pepijn de Vos
22 May 2011
bookshelf